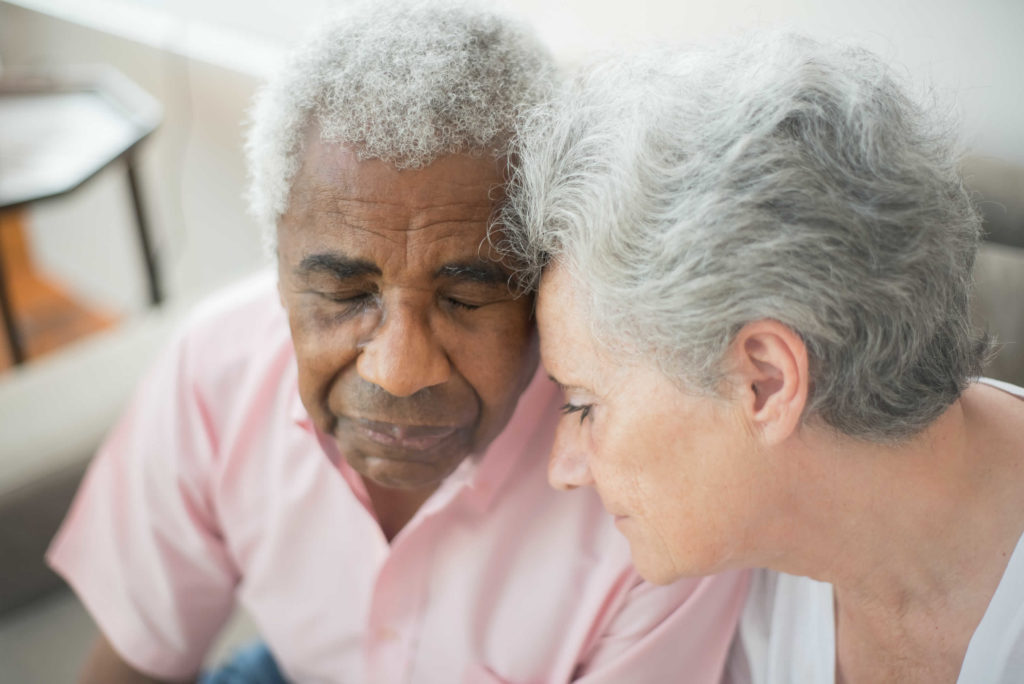 Debt among the elderly has been on the rise for some time. Some people inherit debt from their parents, such as mortgages. In contrast, others acquire debt later in life due to everyday expenses, medical bills, or even student loans.

Burdened with debt, they look to payday loan lenders or credit card companies when they have no other option to cover their expenses. Now they are piled with more debt, and they don’t have the proper means to pay it back. With no information about how to get payday loan help or credit card debt relief, they constantly get harassed. Often times mistreated by the creditors, with no way to lessen the burden the debt has caused them.

Going into debt at an age like this is already stressful, and they are then being subjected to harassing phone calls and letters. With age our cognitive functions diminish day by day. Which, means older adults are more likely to be taken advantage of by these debt collectors.

Debt collection laws for the elderly

Debt collectors use inhumane methods to get their money back. It can sometimes be stressful for the debtors. These debt collectors don’t see how old a person is. They just constantly keep calling. Or, keep sending threatening letters to force the debtors to pay their installments.

Here are a few laws that debt collectors sometimes don’t follow to collect their payments unlawfully.

If you are being harassed and treated like this, please understand that you do not have to suffer through all this. You have the rights. According to the Fair Debt Collection Practice Act, debt collectors are prohibited from threatening or badgering you or your loved ones.

Always demand information before taking any other step. A debt collector should also provide you with a written notification first. They should outline how much, who you owe, and how to make your payment within five days of first contacting you. You may need to prod them to do this. Senior citizens who are bullied and intimidated by debt collectors have rights and should not be subjected to such treatment in their golden years.

Lyle Solomon has extensive legal experience as well as in-depth knowledge and experience in consumer finance and writing. He has been a member of the California State Bar since 2003. He graduated from the University of the Pacific's McGeorge School of Law in Sacramento, California, in 1998, and currently works for the Oak View Law Group in California as a Principal Attorney.